The Department offers general education courses and minor courses for the undergraduate, and postgraduate courses in the History of Science. It trains graduate students, guiding students to explore the influence of contemporary leading-edge science and technology on society and culture from the perspective of history and culture, inspiring students to contemplate on the scientific spirit, the value of science itself and its humanistic value, and providing references for the solutions of modern problems.

In terms of disciplinary construction, the Department has formed a scientific and professional layout based on the history of science, technology and medicine at both modern Chinese and global levels, and has developed a research style for the History of Science with Peking University characteristics. It has been enhancing its overall strength as a degree-conferring spot of first-level disciplines in the History of Science, committing to constructing itself to be one of the most important worldwide research platforms for the discipline.

In November 2018, Peking University officially approved the establishment of the Department of History of Science, Technology and Medicine as well as the CAST-PKU Joint Institute for Science Culture, opening up a new chapter in the integration of resources for the discipline development of the History of Science and Technology and the History of Medicine. In this journey in the new era, the Department will regard the History of Science as the disciplinary basis, and regard Science Culture research as the research platform, so to enhance an up-to-date understanding of science, contemporary society and culture, to promote the integration of scientific spirit and humanistic spirit, and to explore the path of harmonious development of science and society through focusing on the past, present and future of human activities in relation to science, medicine and technology. 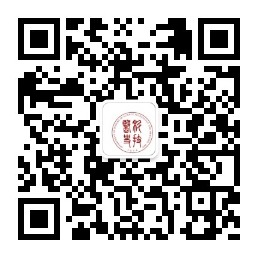